AvailabilityIn stock
SKU
U56325
Be the first to review this product
Rs 379,999
Features

The new M2 chip makes the 13‑inch MacBook Pro more capable than ever. The same compact design supports up to 20 hours of battery life1 and an active cooling system to sustain enhanced performance. Featuring a brilliant Retina display, a FaceTime HD camera, and studio‑quality mics, it’s our most portable pro laptop.

Compared to MacBook Pro 13″ with M1

Active cooling sustains blazing‑fast performance. Thanks to its advanced thermal system and the efficiency of Apple silicon, MacBook Pro can sustain pro levels of performance, so you can run CPU‑ and GPU‑intensive tasks for hours on end.

Faster memory.
And more of it.
M2 has 100GB per second of memory bandwidth — 50 percent more than M1. And it supports 24GB of unified memory for superfluid multitasking and working with massive files. 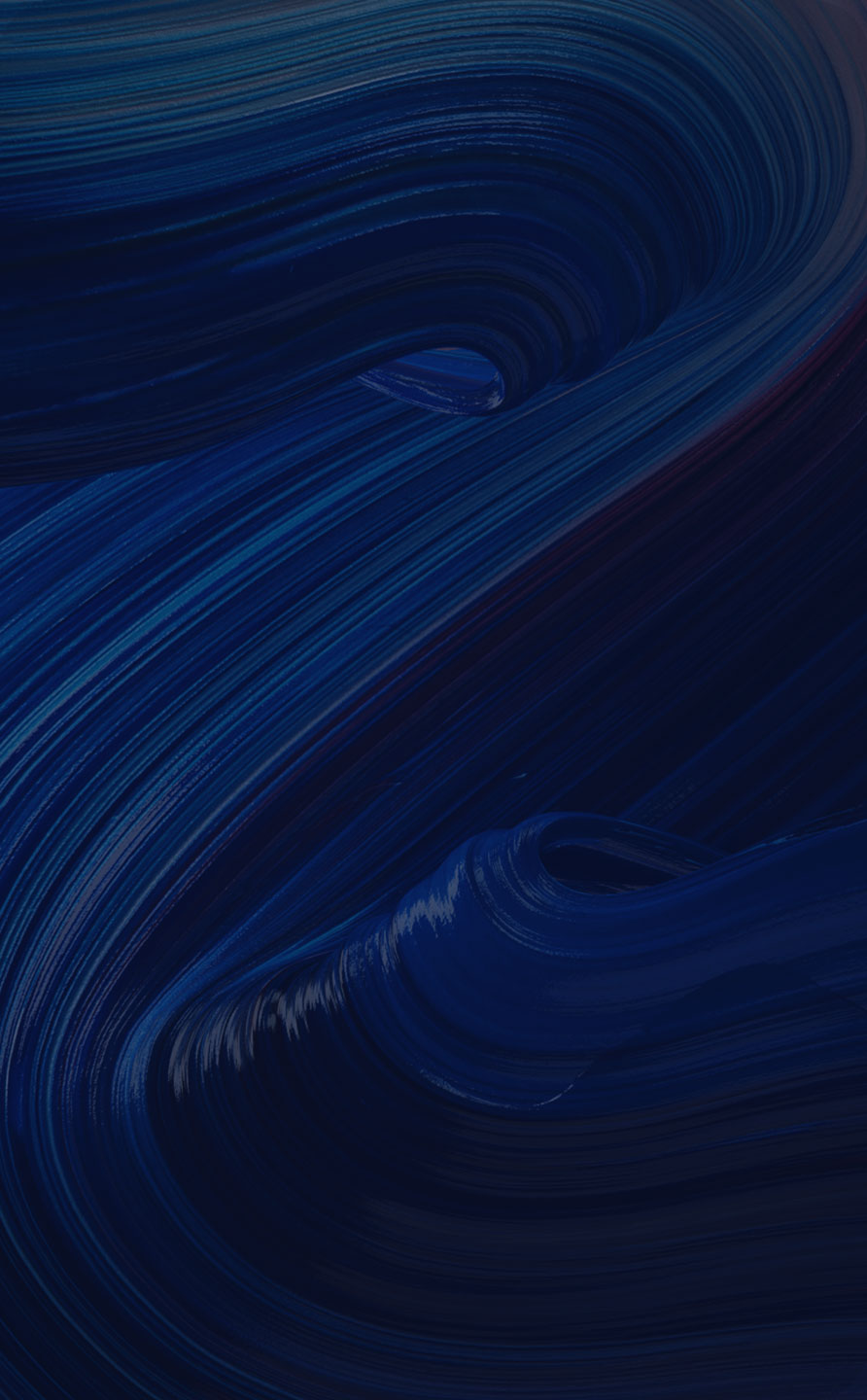 Performs well with others.

macOS and M2 work together to bring more speed and responsiveness to all your go‑to apps — including Microsoft 365 and your favorite iOS apps. Over 10,000 apps and plug‑ins are already optimized for Apple silicon. And Rosetta 2 seamlessly translates apps designed for Intel processors for use on your MacBook Pro.

Up to 20
hours of
battery life.
Go long.

The M2 chip and macOS give MacBook Pro security and privacy features beyond anything in its class. With built‑in protections against malware and viruses, the freedom to choose what you share and how you share it, and silicon‑level features like Touch ID and Apple Pay, it’s built to safeguard your privacy and data at every stage.

Bring your photos, movies, music, and documents with you — and open them in a flash.

A view that adjusts to your environment

Studio quality. Without the studio. An improved signal‑to‑noise ratio rivals that of professional‑grade microphones

Every keystroke, thought, or line of code just feels right. 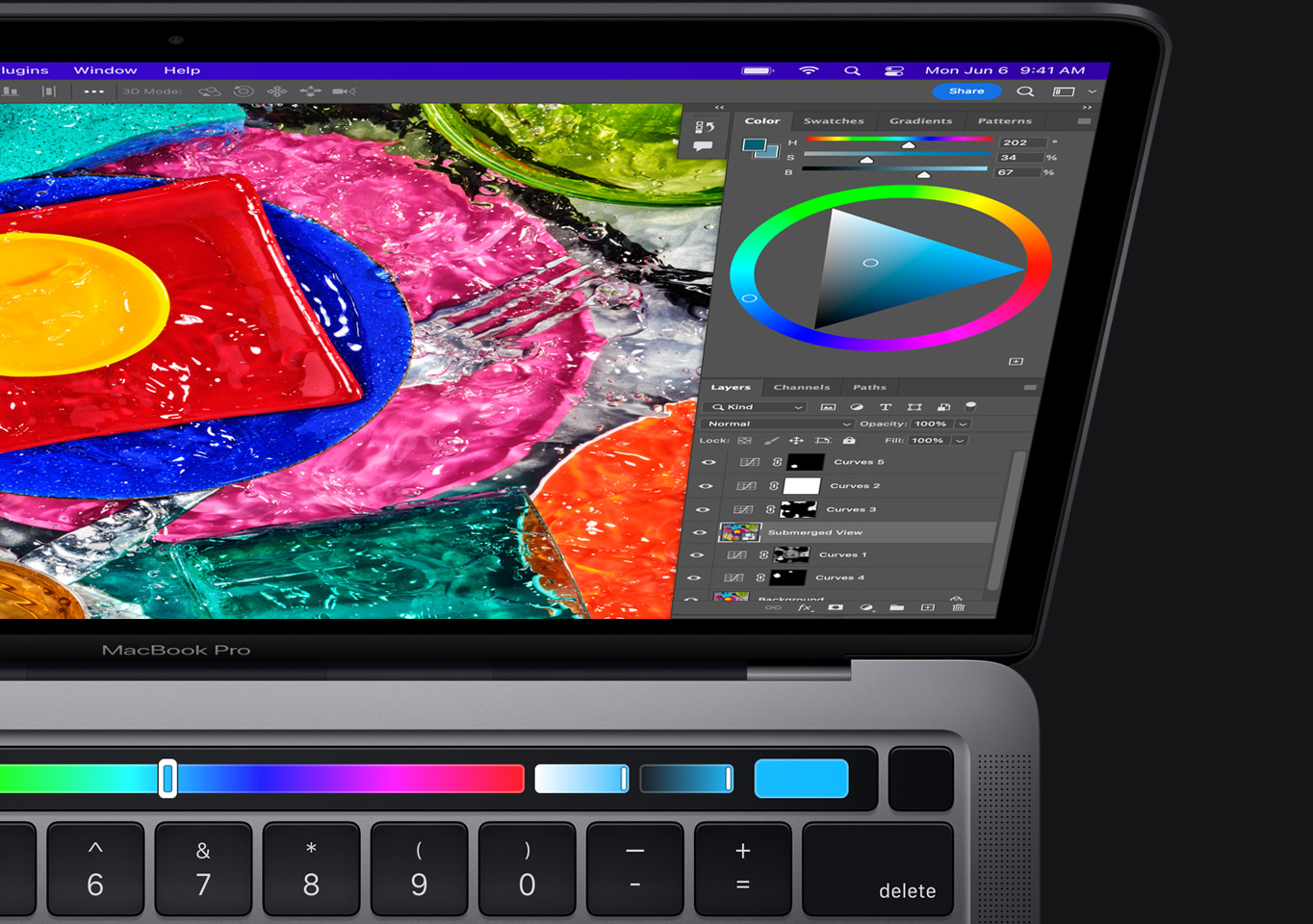 A touch on the sensor instantly unlocks your Mac, and a press locks it. Use your fingerprint to rent movies, buy apps, or access things like locked documents or system settings without having to reenter your password. And when you shop online with Apple Pay, Touch ID automatically fills in your shipping and billing information without sharing your card details

Use Apple Pay for payments

Ultra‑high bandwidth meets ultra‑versatility. Thunderbolt enables data transfer, charging, and video output all through a single port — and MacBook Pro has two of them. Wi‑Fi 6 keeps MacBook Pro going strong as more and more devices join the network. And the headphone jack even

Specifications
Reviews
Write Your Own Review
More from Apple
Thanks for contacting us with your comments and questions. We'll respond to you very soon.
We can\'t process your request right now. Sorry, that\'s all we know
Please Enter Valid Captcha.