AvailabilityOut of stock
SKU
N79963
Be the first to review this product
Rs 191,999
Features 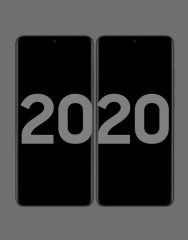 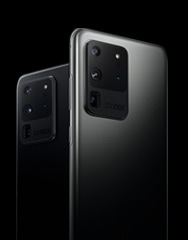 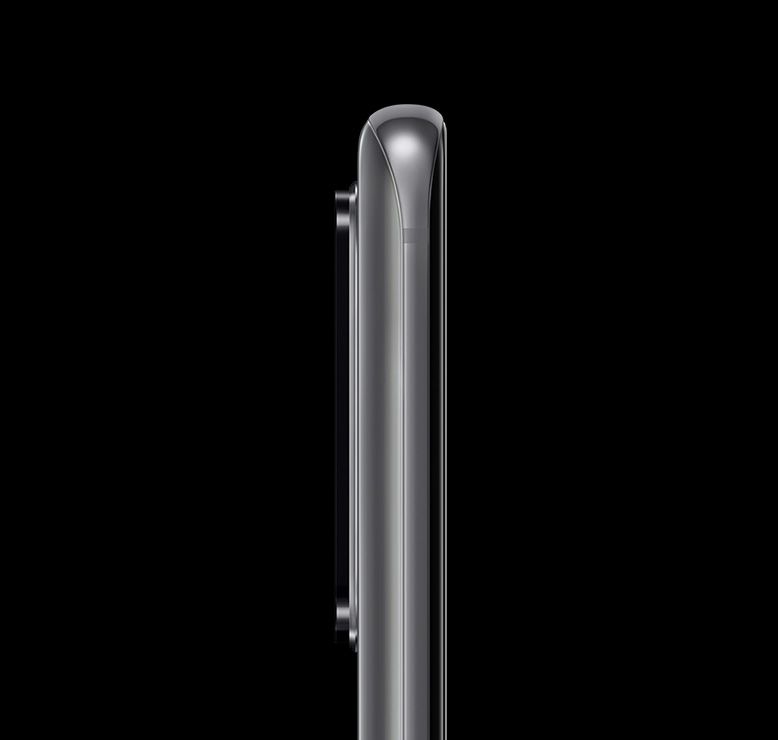 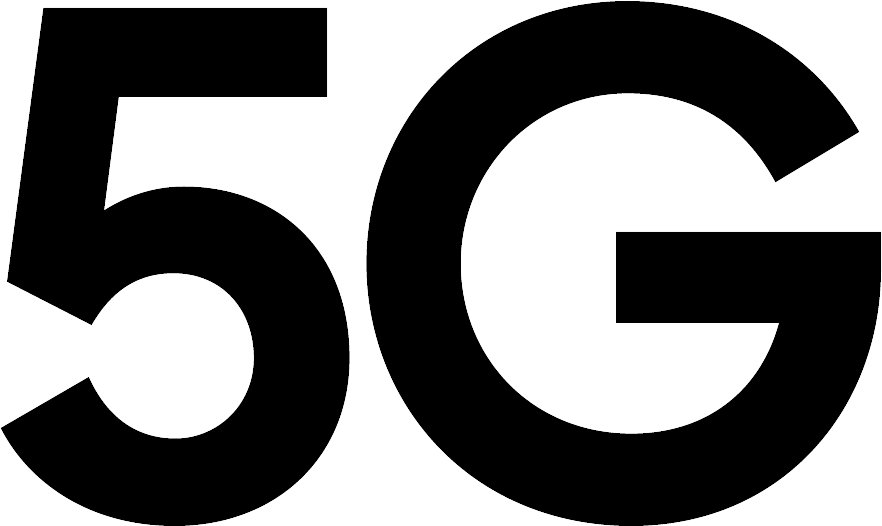