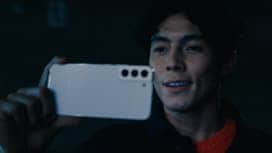 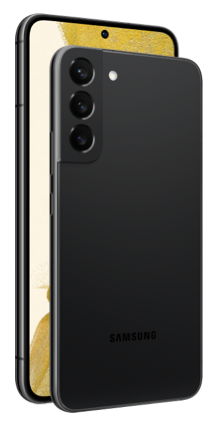 The new form of creative expression 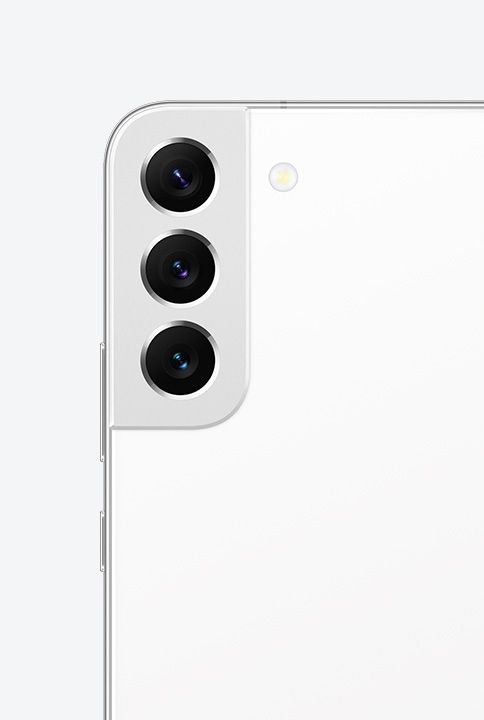 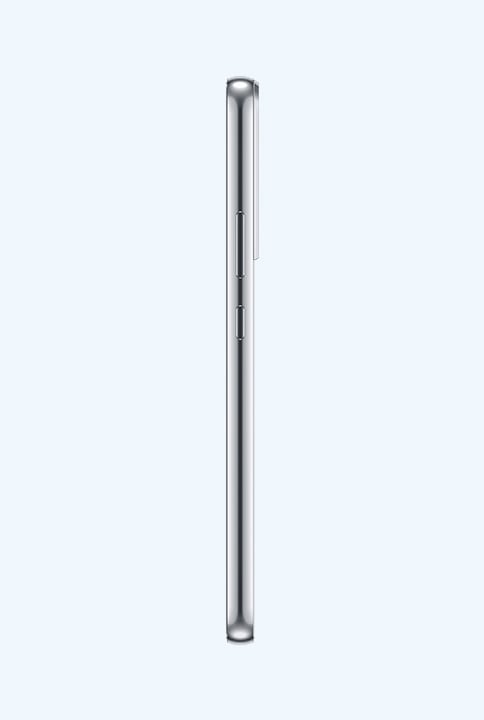 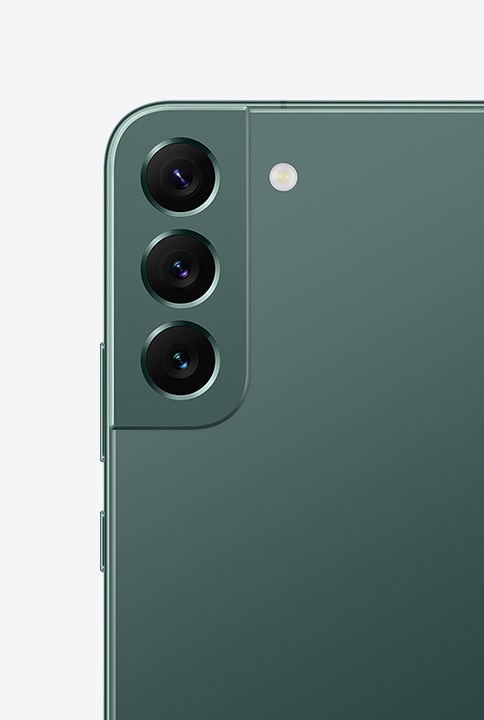 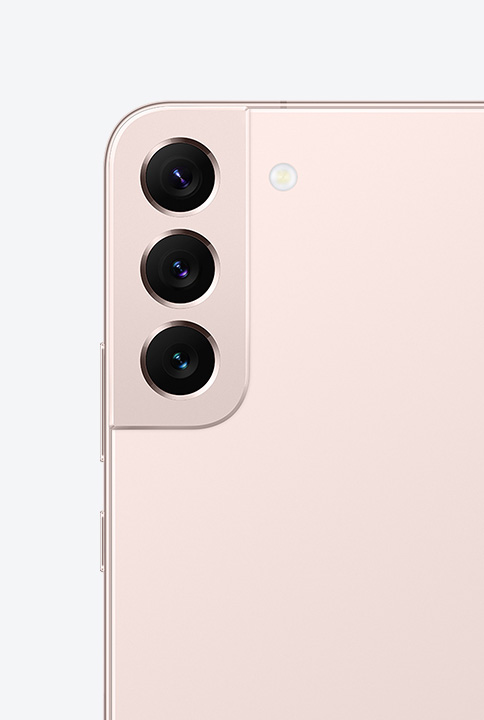 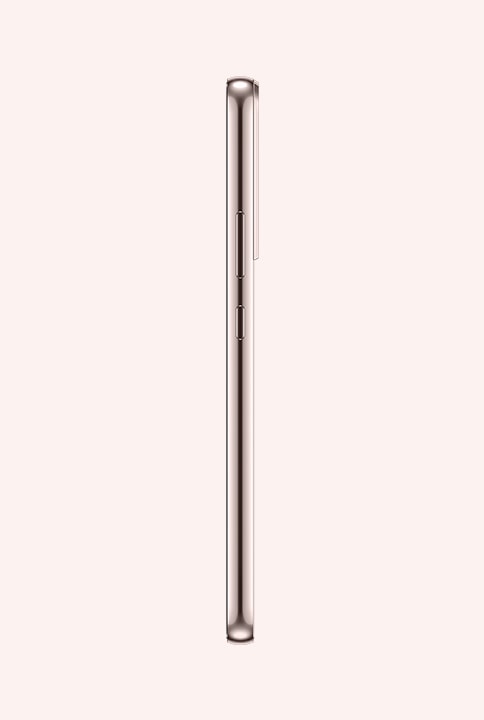 Exclusive colours for everyone

Playful hues that turn heads. Choose from a range of fresh colourways available exclusively on Samsung.com. Be the group chat's official photographer It's a pro-grade kit that fits in one hand. The triple Rear Camera and Selfie Camera offer innovative camera hardware and software so you can easily shoot a Gallery full of share-worthy content.

Brighten up your nightlife #nightography

The best things happen after dark. Capture it with the epic tech upgrades to our Pro-grade Camera. The big pixel sensor enlarges pixels to pull in light while the Super Clear Glass dials down lens flare — all to make night time photos and videos come out clear as day.

Inspiration doesn't wait for optimal lighting - and now you don't have to either. The biggest leap in our video technology, auto framerate matches the fps speed to your surroundings and Super Night Solution clears up the noise in each frame for high-quality, vivid footage - whether you're in the sun or under the stars. 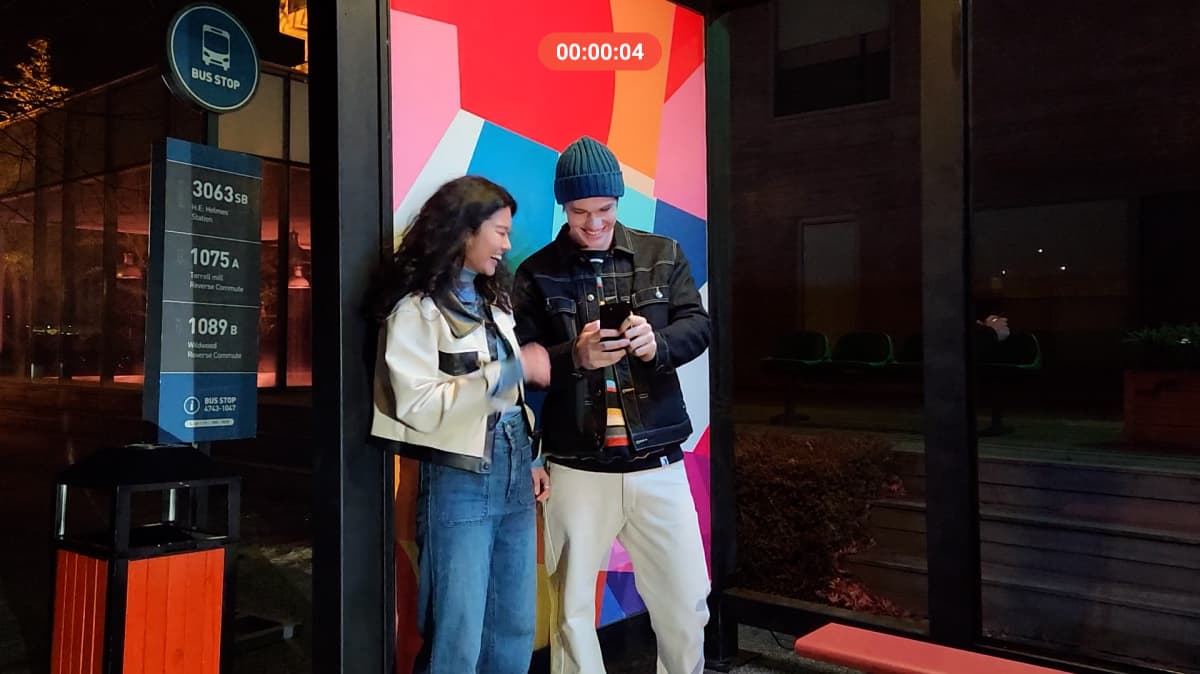 A man and a woman standing in a bus stop looking at something on the man's phone and laughing. The video is colourful and clear despite being shot at night. 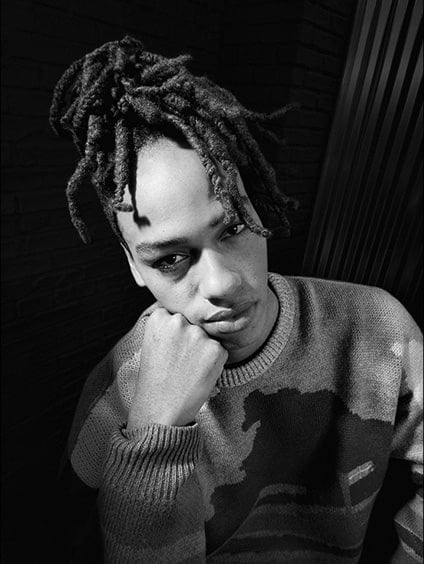 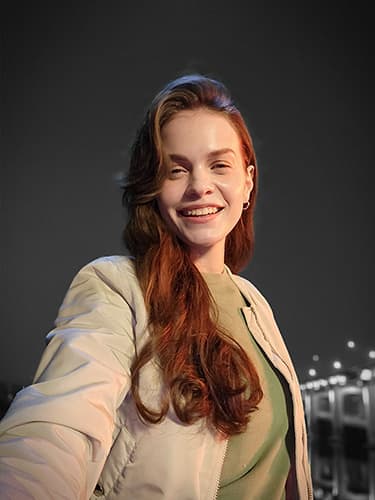 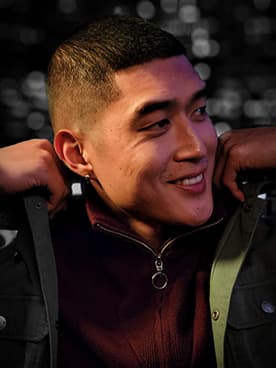 Get epic low-light portraits and self-portraits thanks to revolutionary upgrades to the Rear Camera and Selfie Camera. Each captures more light for incredible colour and detail — so you can master Portrait mode with the lights down low.

You’ve got all the smooth moves now

Life doesn't stand still. But your video will. Our Pro-grade Camera records blurless, stable videos that stay smooth even as you bust a move.

How do we do it? The OIS correction angle has been improved by 58% and works with faster motion sampling to stabilise your shots. Your everyday also just got even more epic and colourful with Super HDR that captures it with 64x more colour information, even if the scene is backlit. Share photos, videos and files between devices with a tap using Quick Share. Pull up the sharing panel, point your phone and hit send. The camera follows a woman as she's running and dancing. She runs to a couch where two other people are sitting and jumps onto the couch, and they all dance. The video is clear and smooth.

Every detail, now yours to capture Snap away. You’ll always end up with a Gallery of sharp, high-quality photos. And within this high-resolution sensor is Adaptive Pixel, which shifts the pixels to suit the lighting.

Enable Detail Enhancer before you snap. It intelligently enhances your shots by adjusting shadows and highlights.

Keep the focus where it belongs — on your talent. Manually remove people or objects from the background of your snaps, leaving behind only what you want your followers to see.

Zoom in 3x, 30x or anywhere in between — it all delivers sharp detail from any distance.

Whether you move around, or people come in and out of the frame, the camera will stay auto-focused and centered for an upload-ready video.

Record on all cameras at the same time, capturing action and your reaction simultaneously. Change up the angle for a new POV and save the originals for a director's cut later.

Options? You got 'em. Capture up to 20 seconds of footage. The Gallery populates a whole range of formats — stills, loops, hyperlapse video and more.

A sight to be held

Sunlight, meet Galaxy S22's bright display and Galaxy S22+'s brightest display. The stunning 120Hz Infinity-O Displays are built with Dynamic AMOLED 2X with Vision Booster technology for high outdoor visibility, keeping the view clear in bright daylight or at night. Now the only glare you'll get is from jealous strangers.8

Switch up the view with an even bigger screen, or use both devices at once for even more space to create. Your Samsung Account makes it seamless to continue edits from one Galaxy to another, so you can start something on your phone and finish on Galaxy Tab S8+. 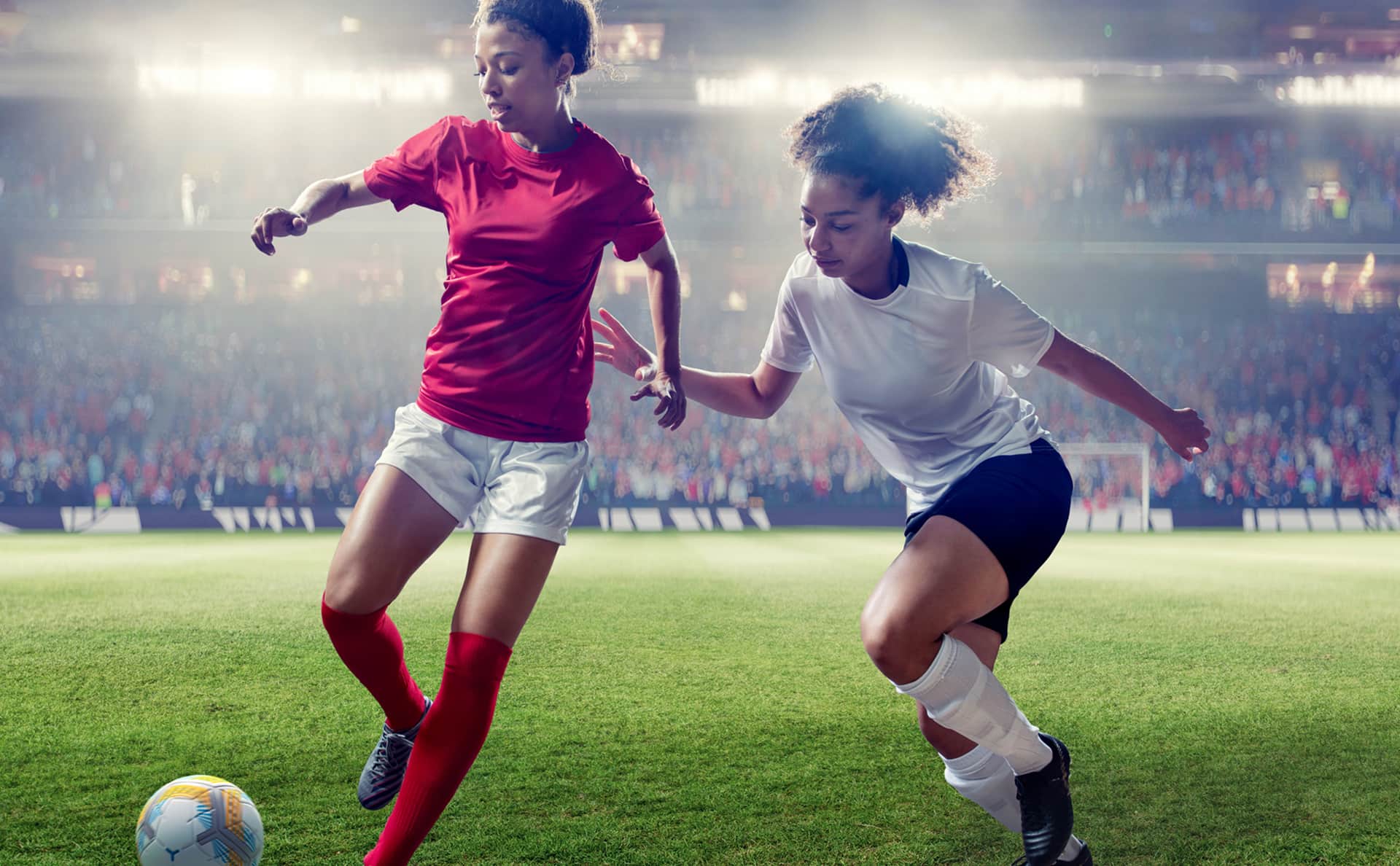 Bring the crew together with Google Duo. It's simple to put together a way to watch the big game with your besties and stream high-quality video just like IRL. Call your friends and cast it onto your TV to see the whole squad.

Multitask through your big screen debut

Give your night videos the big TV break they deserve. Use Smart View to cast to your TV and either mirror your phone, or keep using other apps without interrupting the show. Boom. Your phone is on your PC

It’s even easier than you’d think — access your apps right on your PC.13 Use Recent App to bring up the three most recent apps you’ve used for quick access on your desktop.

The fastest chip ever on Galaxy

Whether you're vlogging your day, gaming all night or simply scrolling your feed, the 4nm processor makes for an incredibly smooth experience.

Go out for the night without plugging in

Life doesn't slow down and taking a break to recharge is a fast track to FOMO. The battery intelligently adapts to how you use your phone, so it lasts way beyond 24 hours. 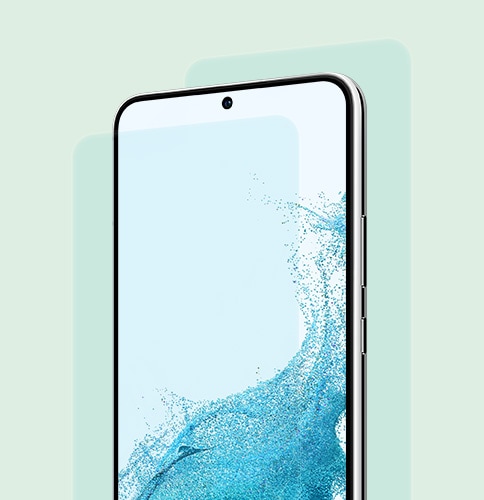 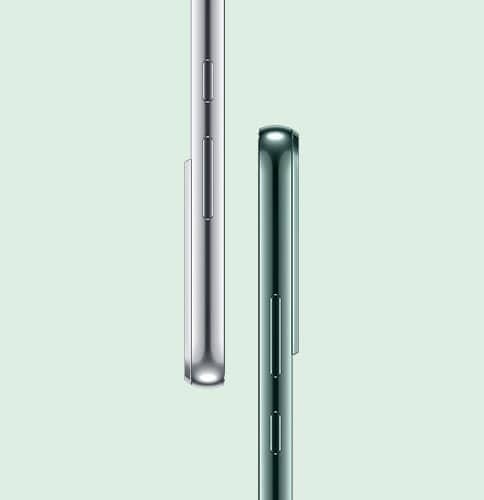 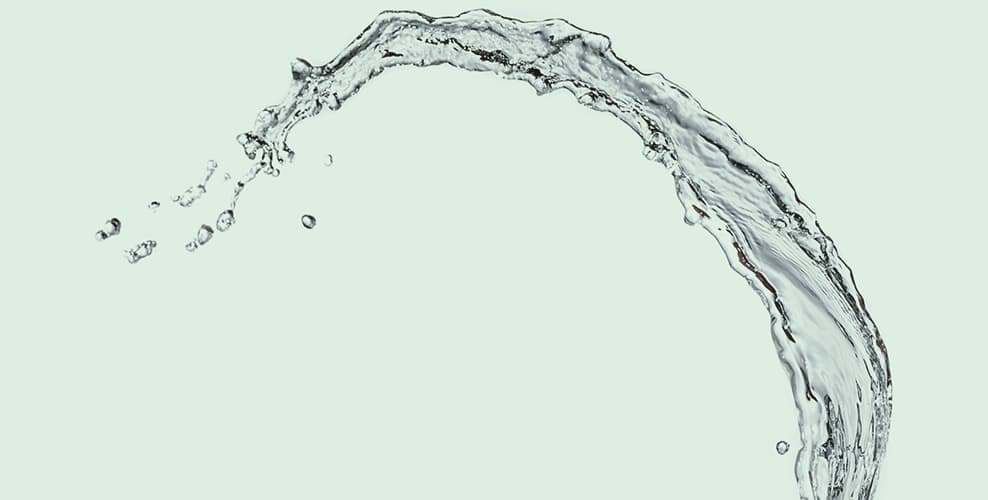 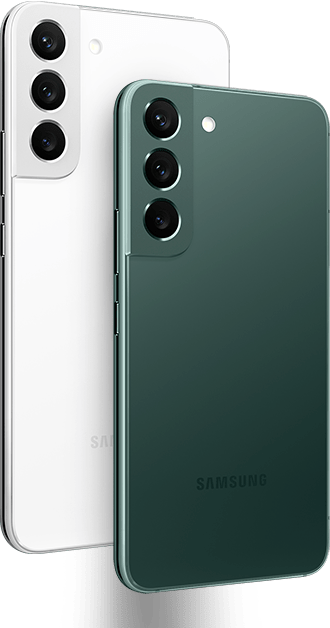 Worry less as you pick up a fallen phone with Corning® Gorilla® Glass Victus®+ on the screen and back panels. The phone is surrounded by a polished, protective Armor Aluminum frame, and with its IP68 water resistance rating, it can take a splash, too.

Secure your private data from the second you turn your phone on with Samsung Knox. Knox Vault keeps your biometric information safe, while Secure Folder locks down your private data. And the new Permission Usage dashboard lets you see which apps are sharing your data or tracking you, and allows you to grant or deny access on your terms.